Thinking about doing a tour around Ireland? These 6 places will guarantee you an unforgettable and eye-catching adventure through the vast and rich nature surrounding the Emerald Isle.

Nearly 1 million people visit this a year making it Ireland’s most visited attraction. The cliffs are one of the most spectacular coastal areas in Europe and stretch 8 km along the western coast of County Clare and rise to over 700 feet.

The stunning sights frequently feature as backdrops to major films such as Harry Potter. This place is made for photographer lovers and nature addicts. 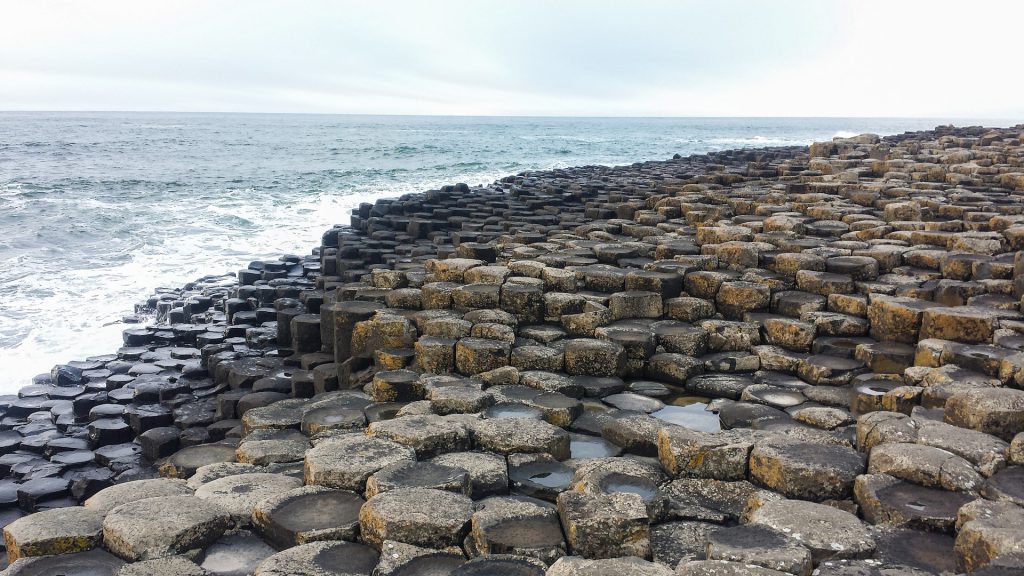 The Giant’s Causeway was built by an Irish giant so that he could reach his Scottish rival, if you believe the legends. In terms of places to walk through it is one the best.

This coastal area in Northern Ireland is full of these unique basalt columns. The explanation of this puzzle-like shape is related to a volcanic eruption around 60 million years ago. 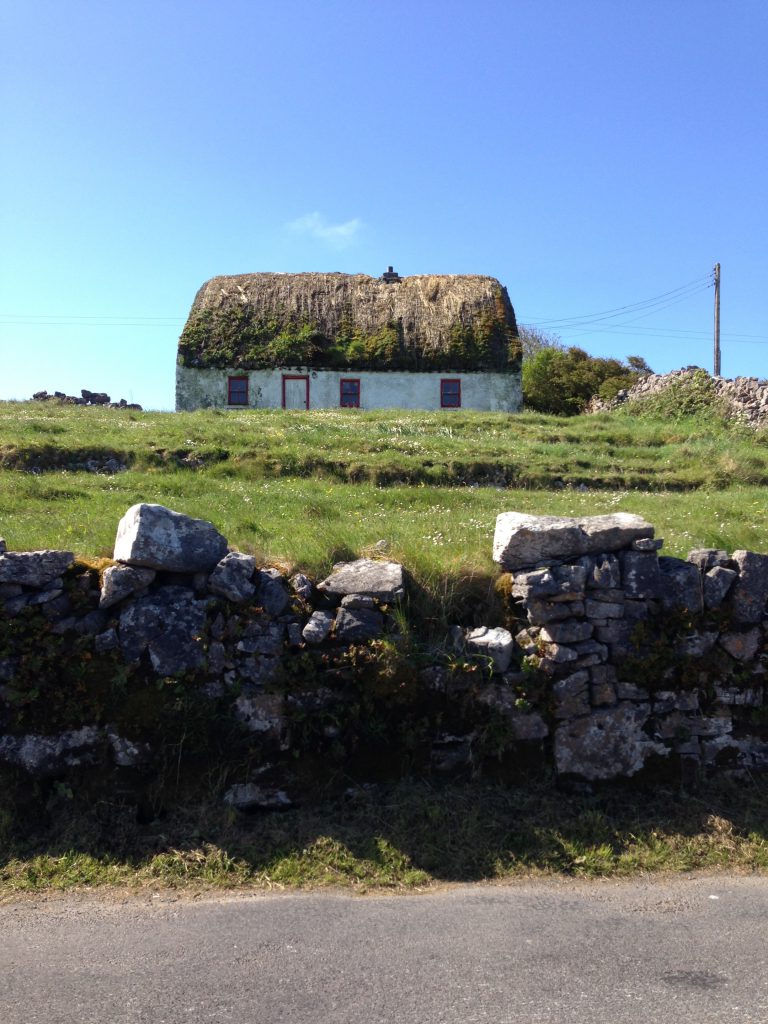 If you want to get in a time machine and go back to Ireland in the 1800s; take a ferry ride from the mainland and find the small and rocky islets known as the Aran Islands. The three islands are inhabited only by 1,200 residents.

Inishmore, Inishmaan and Inisheer are well known for their marvellous preservation of a rural existence mostly unchanged. The residents of the islands are very charming and friendly.

The Titanic was poorly piloted, but it was certainly well built in Northern Ireland. The museum, opened in 2012, is located on the site of the former Harland & Wolff shipyard; where the ship was built.

In this Titanic exhibition you learn how the ship was constructed, the legacy of the tragic disaster and the myths and legends surrounding it. The museum is intended to serve a similar transformational function to that of the Guggenheim Museum Bilbao, as a focus for the regeneration of the city. 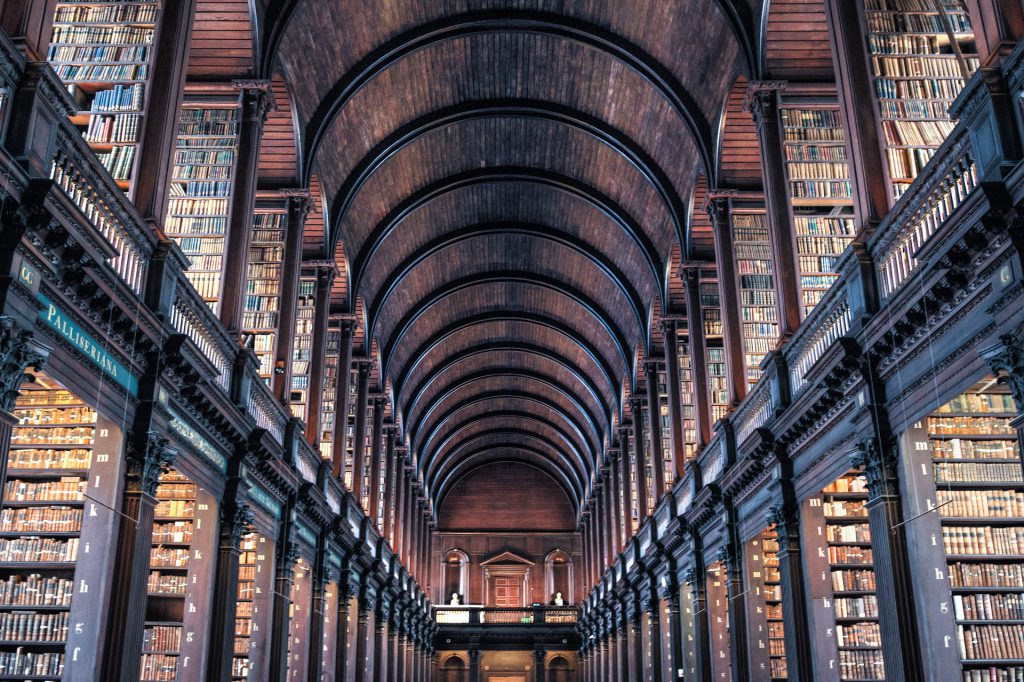 Trinity College was the first Irish university, founded in 1592 – and it is one of the ancient treasures in Ireland.

The college is known for its priceless treasures including the Book of Kells and the mind-boggling Long Room, which was the inspiration for the library in the first Harry Potter movie. 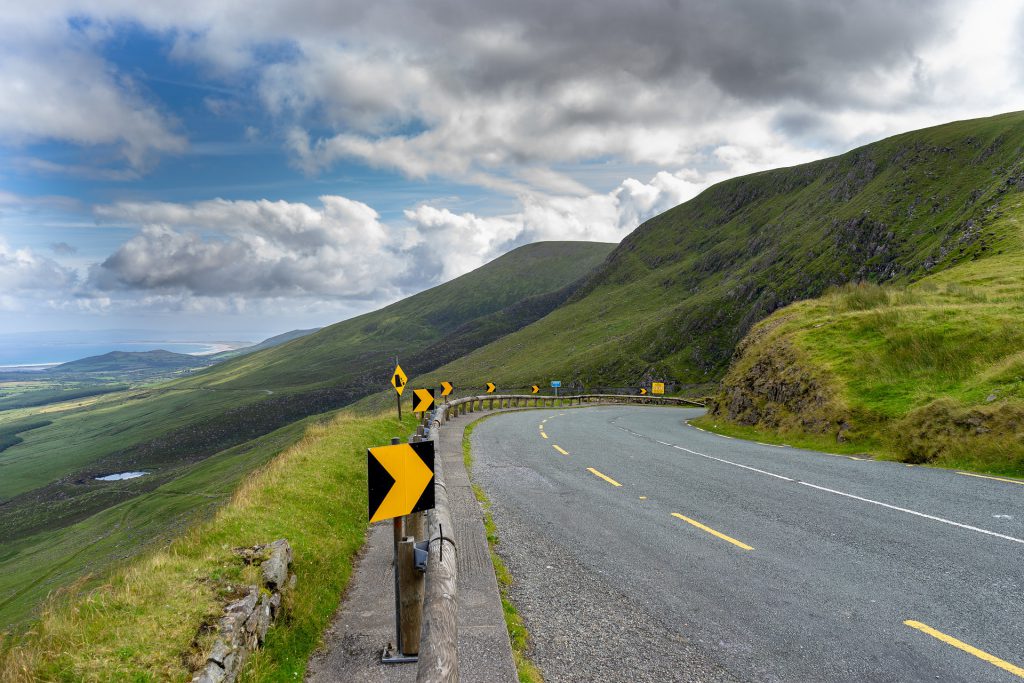 The Ring of Kerry drive contains a great number of ancient monuments, romantic castles, spectacular gardens and unique colourful towns and villages. For a lot of tourists, this reflects the spirit of Ireland itself.

En-route there are a lot of different points where you can take photos of the Atlantic Ocean views, the stunning islands or the wild sweeping mountains.

From breathtaking hills, places of legends, ancient buildings, to popular Harry Potter locations, there’s a lot to explore. If you are hungry for adventure and history, then do plan an excursion to the above-mentioned places to visit in the island of Ireland!

These are our favourites. What are yours? Tell us on Twitter!

This entry was posted in Ireland. Bookmark the permalink.